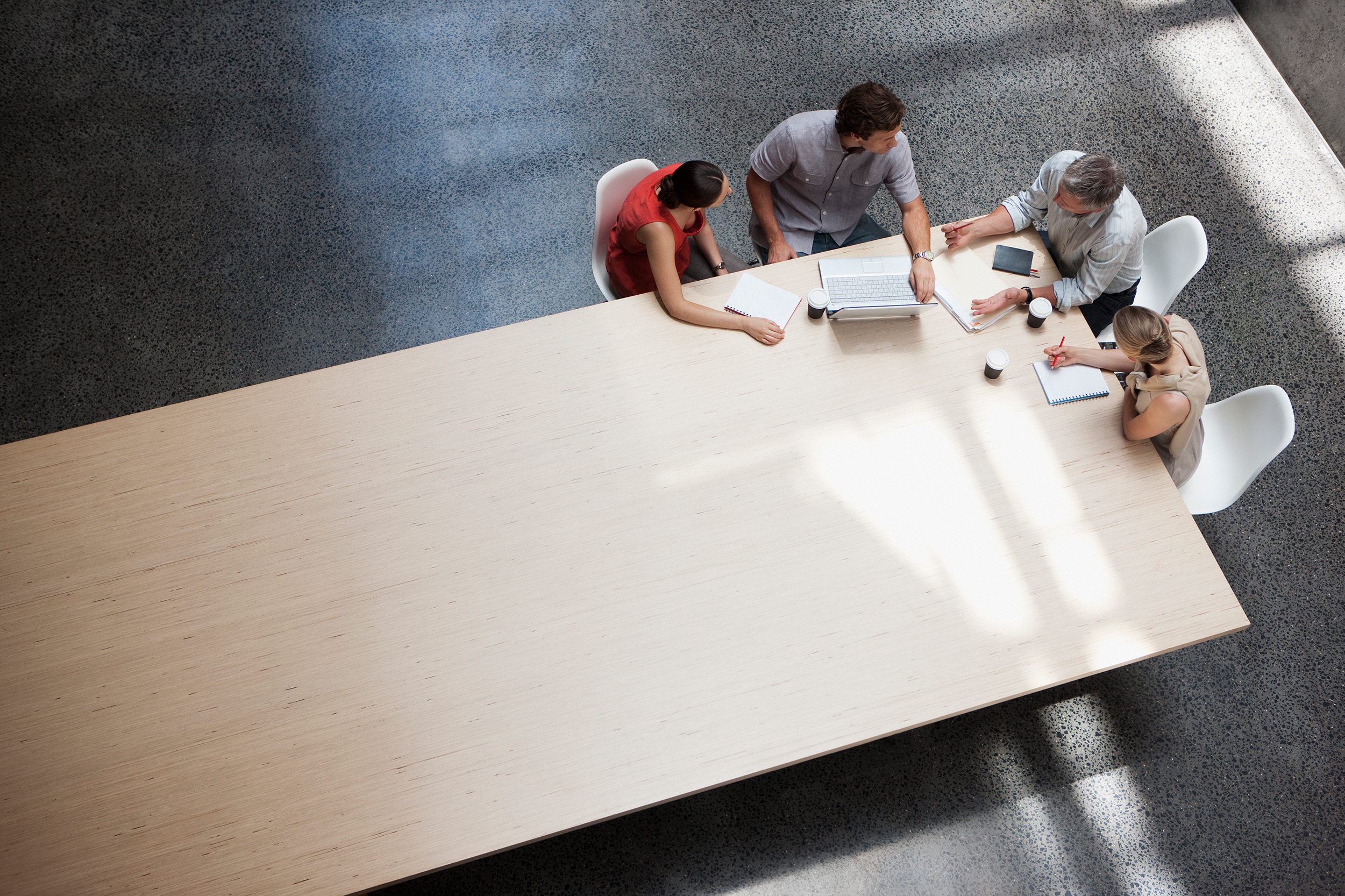 Skylight Health Group Inc. (TSXV:SHG; OTCQX: SHGFF) (“Skylight Health” or the “Company”), a multi-state primary care management group in the United States, is pleased to announce that it has entered into an agreement with Raymond James Ltd., as sole bookrunner and co-lead underwriter and Stifel GMP as co-lead underwriter on behalf of a syndicate of underwriters (collectively the “Underwriters”) pursuant to which the Underwriters have agreed to purchase, on a bought deal basis, 8,572,000 common shares of the Company (“Common Shares”) at a price of $1.40 per Common Share for gross proceeds of approximately $12 million (the “Offering”).

The Company has granted the Underwriters an Over-Allotment Option, exercisable in whole or in part, at any time, and from time to time, for a period of 30 days following the closing of the Offering, to purchase at the Issue Price up to such number of an additional Common Shares as is equal to 15% of the number of Common Shares sold pursuant to the Offering.

The Company intends to use the net proceeds of the Offering to fund growth initiatives, including executing its M&A strategy, and for general corporate purposes.

The Common Shares will be offered by way of prospectus supplement filed in Alberta, British Columbia, Manitoba and Ontario to supplement the Company’s short form base shelf prospectus dated May 6, 2021.

The Offering is expected to close on or about May 26, 2021 and is subject to market and other customary conditions, including approval of the TSX Venture Exchange, and the entering into of an underwriting agreement between the Company and the Underwriters.