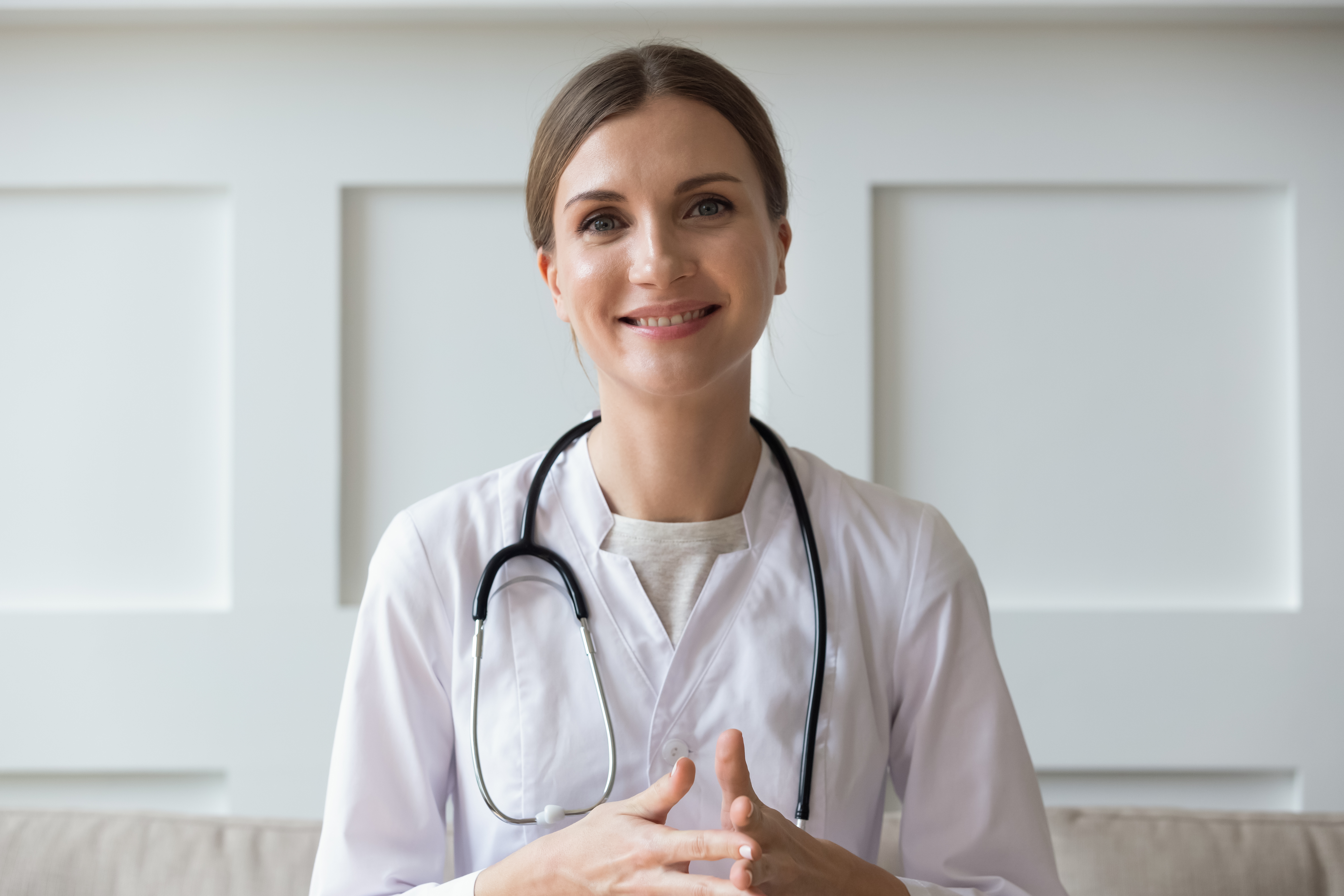 States should have the authority to study medical marijuana on their own terms, according to a new lobbying group representing pot investors and farmers.

The National Cannabis Roundtable is urging Congress to create more medical research opportunities for marijuana-based companies through individual state laws. They could do that by exempting states where pot is legal from federal enforcement.

The group hosted it’s first in-person board meeting Feb. 27 to discuss this and other goals, according to Kevin Murphy, the group’s chairman, who is also CEO of Acreage Holdings. The N.Y.-based company grows and dispenses marijuana in 11 states.

Murphy said that medical marijuana research should be left to states since the drug isn’t federally legal.

Studies about medical marijuana now can’t be certified in the U.S. unless they use samples from the National Institute on Drug Abuse, which has a research contract with University of Mississippi. The lobbying group wants to expand the universe of certifiable research to include other institutions to grow the knowledge about medical uses for pot.

Cannabis supporters say that the lack of research could hurt patients who need help when applying the drug to their treatment plans.

Amanda Ostrowitz, the co-Founder of CannaRegs, said current law keeps companies from properly exploring how the drug can benefit patients because the marijuana in Mississippi isn’t ground properly for research.

“We’re talking about clinical trials for efficacy to make sure it works, and that’s not happening,” Ostrowitz said of the Mississippi research. “In Colorado, they issued almost $8 million for research grants, and they couldn’t get their product approved for research. Either way, you still have to use Mississippi’s product, and this lab is grinding the material with stems and potentially not making it easy to test.”

Marijuana stems have little to no tetrahydrocannabinol (THC), which is the active ingredient that makes users feel high, and it can have bad side effects such as headaches and nausea.

Roughly 38 percent of patients that have visited medical marijuana clinics have little knowledge of the drug, according to a CB2 Insights study. The study polled patients in seven states where pot is legal for medical use.

Prad Sekar, the company’s CEO, told Bloomberg Law that formal education on pot could be the culprit. “The limited education available to most patients certainly stems from the lack of research available in this area.”

Connecticut, Pennsylvania, Maryland, Rhode Island, Illinois, Delaware, and Massachusetts participated in the study. Nearly 70 percent of patients that use legal medical marijuana from clinics in Maryland are inexperienced with the drug—the highest rate of all the other states surveyed.

Former Speaker John Boehner (R-Ohio), who was strongly against cannabis use during his time in Congress, is an investor in the marijuana industry and advises the roundtable as an honorary chairman.